“It is so hard to leave—until you leave. And then it is the easiest goddamned thing in the world.”

I've been using OKR's as a means of personal goal setting for a few years now, and while I absolutely love them for measurable goals like "Be able to run 5km in one go" or "Write 100,000 words", there is a seriousness about them that ultimately makes them a little less 'fun'.
I wanted to mix it up a bit more this year alongside those OKR's, so I took inspiration from John Green's vision board technique to create some lofty goals. Low pressure, these goals are just things to keep in mind on a day-to-day basis to make things a little more fun, and hopefully help me manifest them into reality!

Some of them are pretty straight forward and measurable, like "Get Vaccine" (which I'm happy to say is completely sorted), "Buy some plants" (I still don't know if I should count as done since they're kinda fake plants...), and "Learn how to do full dance to 'Juliette'"(which I'm counting because I gave it a red hot go, but god damn those boys know how to dance),  but there are open ended goals as well. And it's these ones that I've found have had the biggest impact on my life.

There are some periods of your life that become transformative, and I think a big part of the past two years I've been trying my best to become a better version of myself instead of just sticking with what feels comfortable. This goal of creating memories wasn't about just doing more things, it was about being more present in those moments of time. And embracing emotions, even negative.

There are memories I fondly look back on, like being drunk on zoom calls with friends, creating terrible music videos, or playing board games on rainy days. But there are some sad memories too, like being alone during lockdowns or tough but important breakthroughs during therapy. These are all memories, and making a conscious effort to be 'present' during them has made them that much more important.

I think it's safe to say that 2020 was a weird year for most of the world, and we all spent a big chunk of time locked up in houses instead of out exploring the world. I wanted to make a point of trying to make new friends in 2021 and genuinely get to know and care about the lives they lead.  It was a soft reminder that friends aren’t “things” you collect. They are beautiful people, with amazing stories to tell. It's also a reminder that the process of making new friends as an adult doesn't have to be a scary process and the hardest part is taking the first step; sending that first message or saying hello at a bar.

This vision for 2021 was constantly in the back of my mind, and I don't think I would have met some of the amazing people I met this year without it. I genuinely care about the new friends I've made in 2021, some of which have become some of my dearest.

I'd like to think I don't struggle too much with being humble, but it's been a nice to reminder to myself that everyone's story is important. And your friends help you succeed in life just as much as you do for yourself as well. There have been times where this has made me stop and think about how grateful I am to be where I am in life, and for the people that helped me get there.

Overall, creating a Vision Board for 2021 has been one of the best things I've done. It's given me moments in time to remind myself how I should be grateful, I've got a bucket list now! New friends, and plenty of things to think about as we move ever closer to 2022. It's going to be a big part of my life for the foreseeable future. 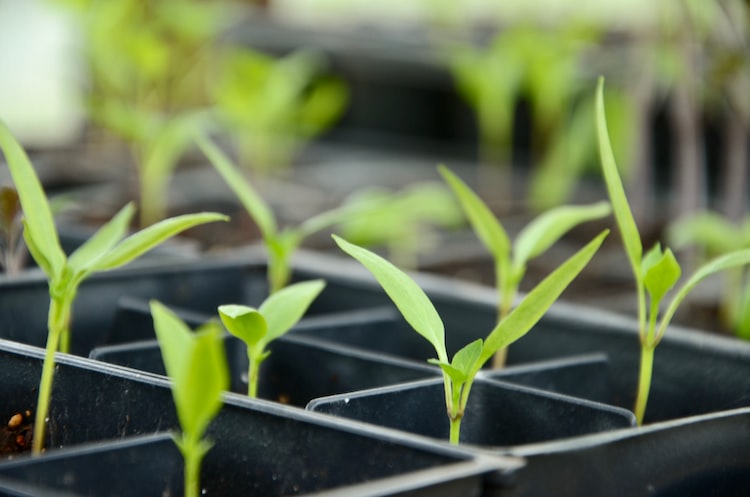 Growing out of Self-deprecation

Throughout my 20’s and into my early 30’s I struggled with self image, as young adults often do. I’d be picking myself apart despite having an abundance of love and support surrounding me; reassuring me that I’m a a pretty great human being.
Sep 12, 2021
1 min read
Jul
07 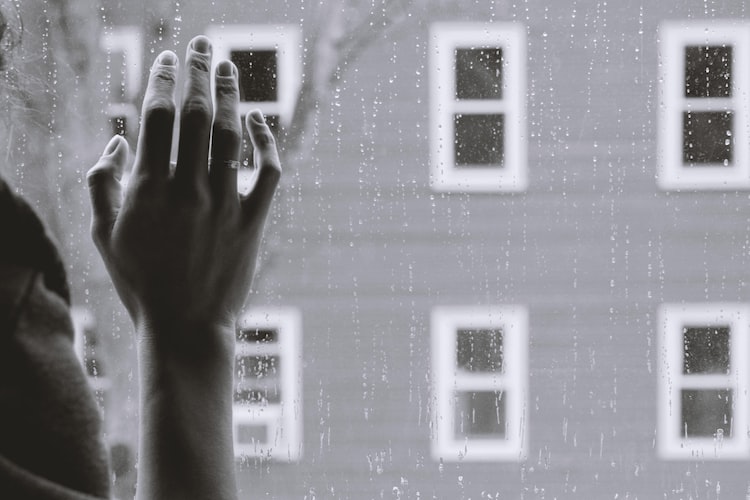 The fleeting feeling of languish

Recently I read a New York Times article on something I hadn't heard of before; Languishing, a mood that up until now I didn't know actually had a name, and sums up greatly the slump I've been feeling as we kick off the second half of 2021.
Jul 7, 2021
1 min read
Jun
27 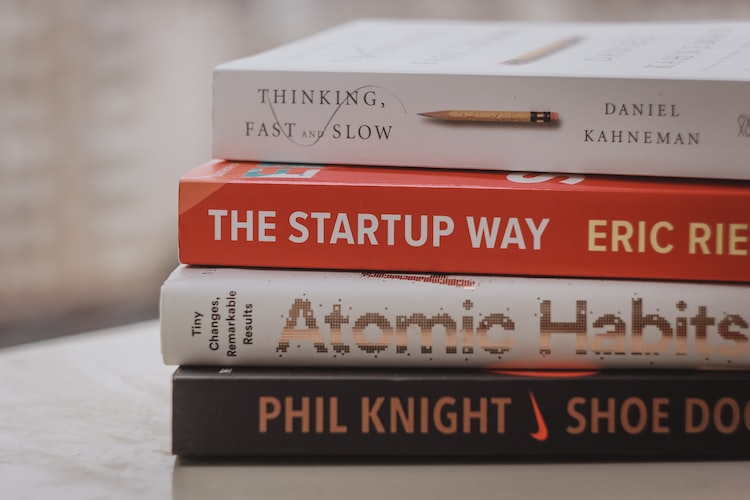 Obsessing over self-improvement often does more harm than good

Something I’ve noticed throughout my “self-improvement” journey is just how easy it is to fall into a trap of obsession around what you “should be doing” to improve yourself and the life you lead.
Jun 27, 2021
2 min read
May
23 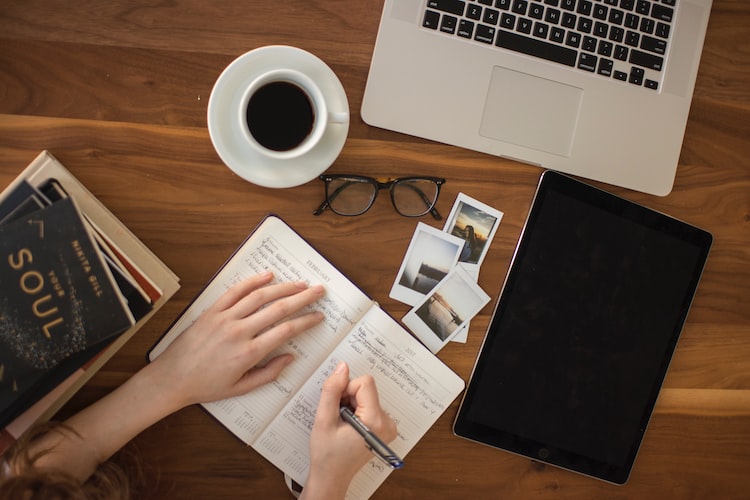 The pro's and con's of journaling for 100 days 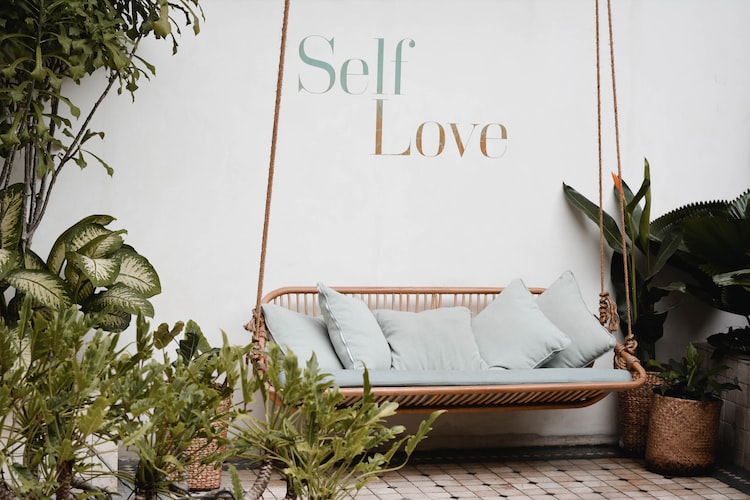 On loving yourself before others

I’m not a fan of the phrase “You can’t love someone if you don’t love yourself.” It feels like something someone would tell you before trying to sell you a course on self-help, and I don’t know if it’s very true at all.
Apr 27, 2021
1 min read